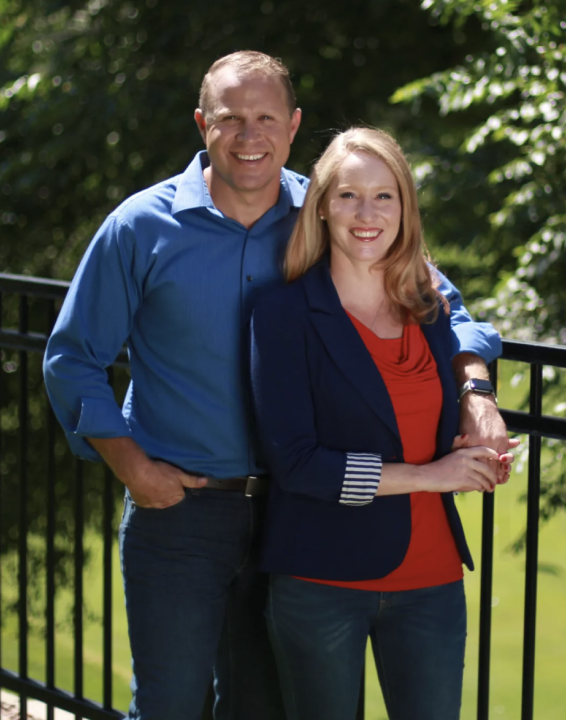 Growing up and living in Colorado his whole life, Eli learned the value of service and grit. He took those values with him to the U.S. Air Force Academy, and served 14 years as a commissioned officer in the active duty and reserve components.

After representing the United States in the Olympic Games, Eli founded and still manages the largest grassroots Olympic sponsorship program in the nation. He is a four-time Olympic sports announcer for NBC, a former global spokesman and consultant for Shaklee Corporation, and routinely advises small startup businesses.

A lifelong Republican, Eli began working on civic causes after separating from the active duty Air Force in 2008. In 2009, he founded the El Paso County Young Professional Republicans which grew to over 100 members. He then became the youngest county party chairman in Colorado in 2011 when he was elected Chairman of the El Paso County GOP.  Under his leadership, the EPC GOP grew fundraising and operations tenfold in just two years. Following his success in party management, Eli turned his attention to fundraising for federal candidates in swing districts across the nation. He also worked on the 2016 campaigns of Jeb Bush and President Donald Trump.

Eli graduated from the U.S. Air Force Academy with a BS in economics, earned an MBA from the University of Colorado at Colorado Springs, and a Master of Professional Studies (MPS) in Political Management from The George Washington University. Bremer comes from a family devoted to national service. Both of his brothers have served as Air Force officers; and his uncle, Ambassador L. Paul Bremer, ran the U.S. efforts on Iraqi reconstruction. Eli’s wife Cami currently serves as an El Paso County Commissioner. The couple is raising their 7-year-old son, Struthers, in Colorado Springs.

Learn More About The Issues

CONSIDER DONATING TO HELP US KEEP COLORADO A WINNER